Planning a trip to Rogersville, TN, soon? Here is a Tennessee Vacation Guide to help you make the most out of your trip.

Rogersville is Tennessee’s second oldest town, but don’t let that second-place qualification fool you. This historic Tennessee town wins first place for the best place to travel in southern culture and progressive thinking as far as we are concerned.

Rogersville, TN, is bursting at the seams with historic charm, entrepreneurial growth and expansion, and good ole’ southern Appalachian hospitality. Rogersville stole my heart from the moment I set foot on Main Street.

The admixture of stepping into the 18th century at the restored Hale Springs Inn combined with newly opened hipster restaurants like the aptly titled Hollywood Hillbilly, makes Rogersville very alluring.

A Tale of Two Buildings Then and Now

Rogersville’s Main Street is not without its sordid past. Two of its most prominent historic buildings have quite a story to tell. During the Civil War, Rogersville’s residents, like many of its neighboring communities, held deeply divided loyalties between Union and Confederate sides.

The stories of brother being against brother during the Civil War was greatly played out in the hills of Northeast Tennessee.

If walls could talk, these two historic Rogersville buildings could tell some tells and, in fact, they do.

Hale Springs Inn- The Inn was built in 1824 by John McKinney, a local lawyer and businessman, and provided competition to local tavern owned by the town’s founder, Joseph Rogers.

The Inn’s 9 guest rooms are named for its historically significant guests including three United States Presidents, Andrew Jackson, Andrew Johnson, and James K. Polk. The Inn was closed in 1998, but was purchased in 2003 by the Rogersville Heritage Association and brought back to its original charm.

The now fully functioning Inn is considered the “Crown Jewel” of Rogersville, TN. Room rates are $99/night for all room types and can be booked here.

Early in the war, Union forces captured the town, and during their occupation, they set their headquarters in the Hale Springs Inn, which was on the south side of Main Street, but faced north.

The Kyle House- Just across the street from Hale Springs Inn, the Kyle House was built in 1837 as a twenty-two room mansion for William Simpson.

The Kyle House subsequently became the residence for the Confederacy in 1863 during the Battle of Big Creek when the Confederate army retook Rogersville.

It is reported that shooting actually took place between the two buildings across main street and folks refused to walk on the side of the street which opposed their views.

Dining on Main Street Rogersville: Where History Meets The Future

Perhaps the mixture of past and future is no better revealed than on the dining forefront in Rogersville, TN.

Very soon diners will be able to have dinner and drinks in an 18th century Tavern on Friday, take the dog for a walk and enjoy outdoor eating on Saturday afternoon, and then later return for an upscale California inspired dinner with local brew on Saturday night.

Coffee at the Kyle– is located in the historic building and offers great locally sourced coffee, fresh baked goods, and smiling faces.

I had an opportunity to speak with one of the owners, Stephanie Lord, whose passion for Rogersville and entrepreneurial spirit is contagious.

Stephanie and her husband also own Red Dog Ridge Farms in Rogersville, where you can pick your own locally grown berries and peaches, and they are currently in the process of opening a new restaurant (more on that below) also located on Main Street.

Red Dog On Main: Taproom and Eatery-Did I mention that the entrepreneurial spirit is alive and well in Rogersville?

If you are seeing a theme with the Red Dog, you are right. The owners’ passion for their rescued pup is maybe only equaled by their passion for the local community and bringing Rogersville into the 21st century while simultaneously maintaining its 18th-century heritage.

Their soon-to-be-opened new restaurant on Main Street, Red Dog On Main: Taproom and Eatery, is sure to be another amazing local establishment in Rogersville that this local gal is eagerly anticipating.

Distillery Package for Two, Four, or Six at Tennessee Hills Distillery (up to 40% Off)

I had the opportunity also to tour this soon-to-be-opened restaurant on Main Street (directly next door to Red Dog on Main, I told you things are happenin’ in Rogersville, TN).

Owner and designer, Dean Fowler, spent his adult life in California and moved back to Rogersville to be close to family.

His enthusiasm for Rogersville and bringing a new era of history plus progress to the town is refreshing and exciting to watch. Rest assured, I will be bringing a full review of the Hollywood Hillbilly as soon as its doors are open. In the meantime, check out this virtual tour.

The city has also approved the alley between Red Dog and Main and Hollywood Hillbilly to be turned into an outdoor eating area which will, of course, be dog friendly.

Sweet Tooth Cafe– Alright folks, you had better not visit the historic downtown Rogersville, TN and miss this one!

As we say in the south, the food’s so good here it’ll make you want to slap your mama.

Seriously, though, these waffles are amazing.

They also have some pretty kickin’ chicken salad! Go to Sweet Tooth Cafe in Rogersville, TN!

You will thank me. (But don’t really slap your mama!)

Cruise In On The Square–We can’t leave a discussion of the Rogersville Main Street without mentioning the very popular Cruise in On The Square. Beginning in May, on select Friday’s each month, the community comes together for a pre-1989 classic car show.

The local merchants and restaurants are open, there is live entertainment, activities for the kids, and a fun family friendly atmosphere for everyone.

Heritage Days celebrates the unique and important history of this American small town with traditional music, food, crafts, and community.

Demonstrations of Pioneer skills, dancing, and a Civil War Reenactment are also among the weekend festivities.

As you can see, downtown Rogersville, TN has a lot to offer. Perhaps best known for their rich heritage and contribution to American History, the forward thinking spirit that created this nation over 200 years ago is alive and well in this small town in Northeast Tennessee.

Don’t let the size or the location fool you, Rogersville is going places and I am excited to be here to watch!

Amis Mill Eatery- The Tennessee Restaurant that has a story to tell.

We’d be remiss if we left a story about historic Rogersville, TN and left off this amazing historic eatery located just outside town.

Take a trip with me from Rogersville, TN to the Amis Mill Eatery and to the former home of Thomas Amis, 1744-1797. I want to introduce you to a remarkable couple with a passion for our American heritage that is contagious to all who meet them. Even the most “uninterested in history” will leave the home of Wendy and Jake Jacobs with a sense of wonder and curiosity about the guests and families who have called the Thomas Amis homestead their home for more than two centuries. Wendy just so happens to be the 5th great granddaughter of Thomas Amis and the hospitality her grandfather possessed clearly was passed down through the generations to his granddaughter.

The Jacobs welcome guests into their home to share the rich heritage of the Rogersville area and the contributions that Thomas Amis and his family made to the the nation we call these great United States of America. Upon entering the property, stop at Big Creek Visitor Center to learn more about the property and it’s guests as well as see some Civil War history.

You can spend some time on the back deck enjoying the view or take a walk down by the creek toward the remnants of the grist mill and the stone dam that Thomas Amis had built in 1780. This is a great place for a photo op!

Distillery Package for Two, Four, or Six at Tennessee Hills Distillery (up to 40% Off)

Further extending the hospitality of our hosts, to the left up the hill you will find the delicious Amis Mill Eatery owned by the Jacobs. The eatery is located on the property directly beneath their home and with a view of Big Creek and the waterfall created by the dam. Before moving to the Rogersville area and purchasing the family homestead in 2008, the Jacobs spent some years in Louisiana. This is a great blessing to the diners at the Amis Mill Eatery as you get to enjoy a Cajun influenced menu. Don’t worry, if Cajun isn’t your thing, there are also delicious steaks, smoked pork and brisket, catfish, and many other delicious options. However, we really encourage you to expand your palate and at least have some Crawfish Tails.

$30 Value Toward Food and Drink at Peerless Restaurant In Johnson City, TN

If you haven’t made arrangements for a guided tour of the home by the Jacobs, feel free to still walk the grounds for a self guided tour before or after dinner.

There are maps available in the menus or you can pick them up at the Visitor Center. You can visit the graves of Thomas Amis and his wife as well as other family members.

The grounds are simply beautiful and the view of the rolling hills from the where the house sits makes the leisurely stroll to the top well worth your time.

You might also be interested in: 5 Delectable Restaurants In Abingdon, Virginia That Would Absolutely Impress Chef Ramsay (+ a few casual picks)

I love history, great food, and warm friendships. While I am a bit bias, I honestly believe Appalachia possesses all three of these in perfect harmony.

It was a great honor and privilege to have the opportunity to meet the Jacobs and “Amis” families, and I am so excited to share this great hidden gem with you.

As you can see, Northeast Tennessee has a rich American history, friendly welcoming communities, and amazing food. Come and visit us sometime!

Bringing the kids? Keep them busy on the road with these travel games and activities from PhotoJeepers. 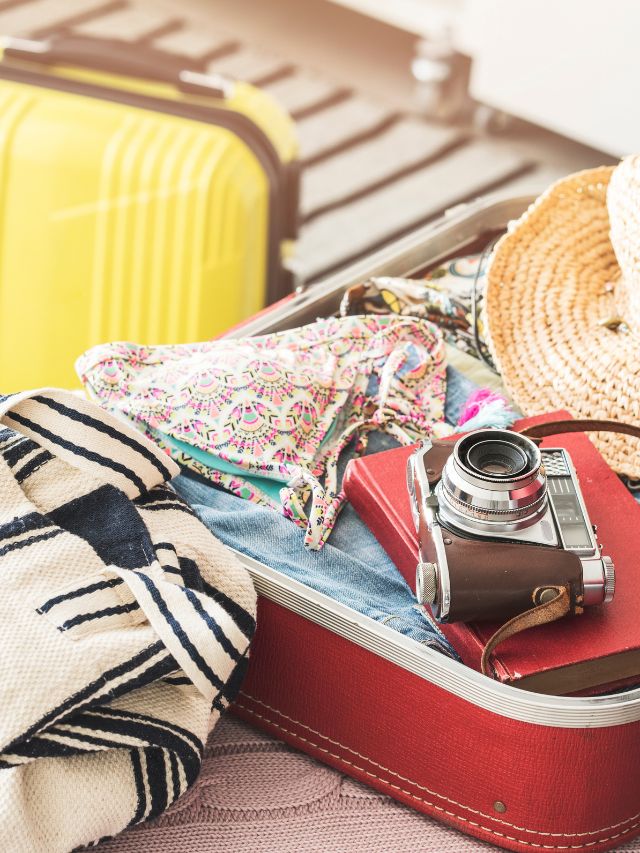 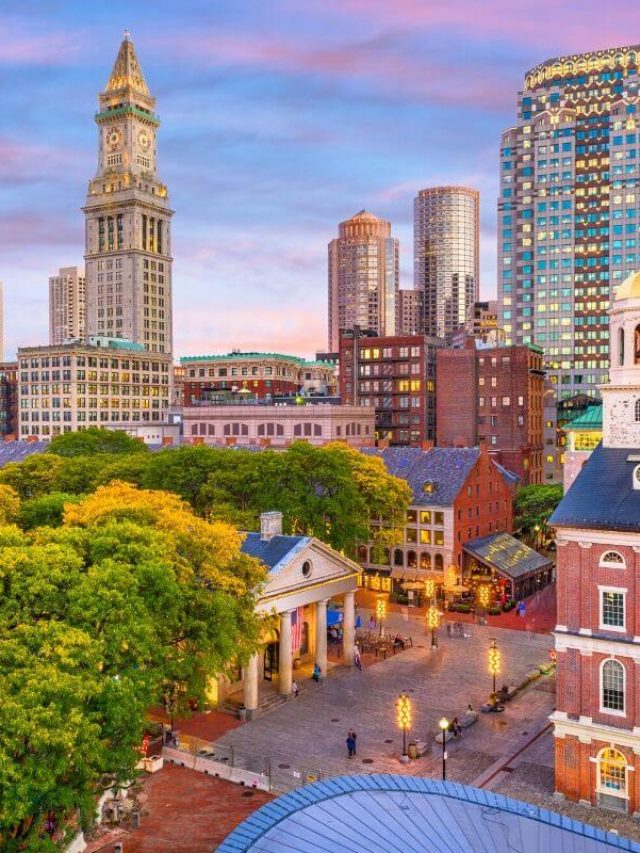 Places To Travel Without a Car In the US 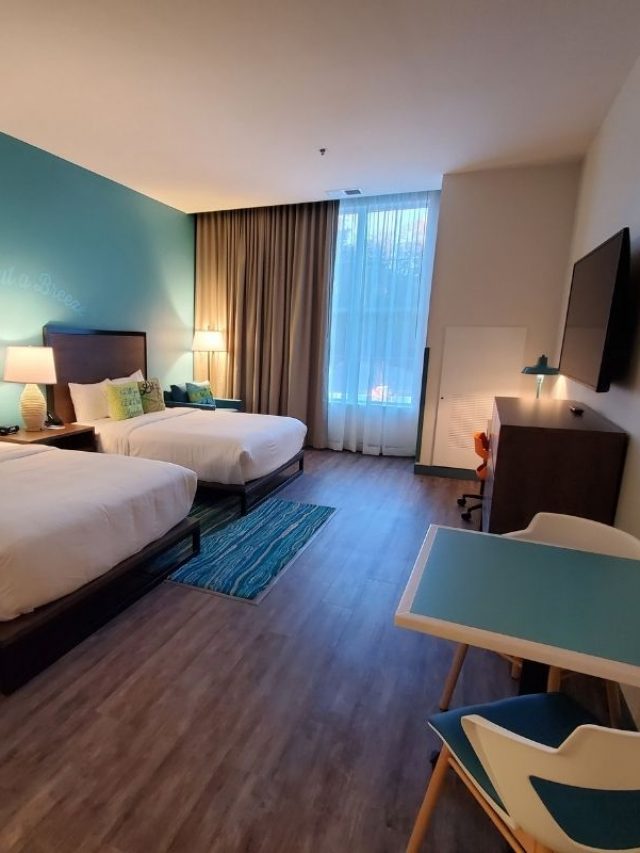 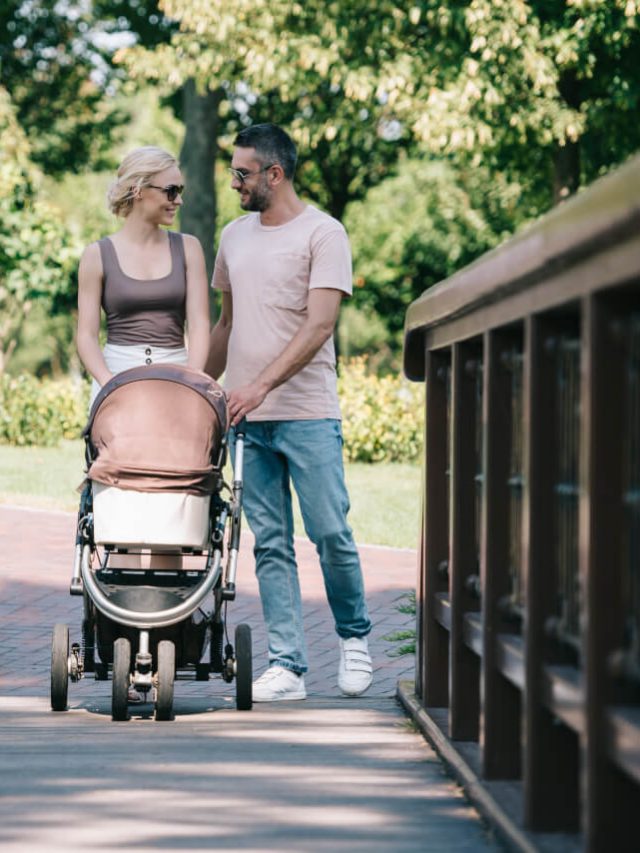 Best Places To Travel With A Baby In The US 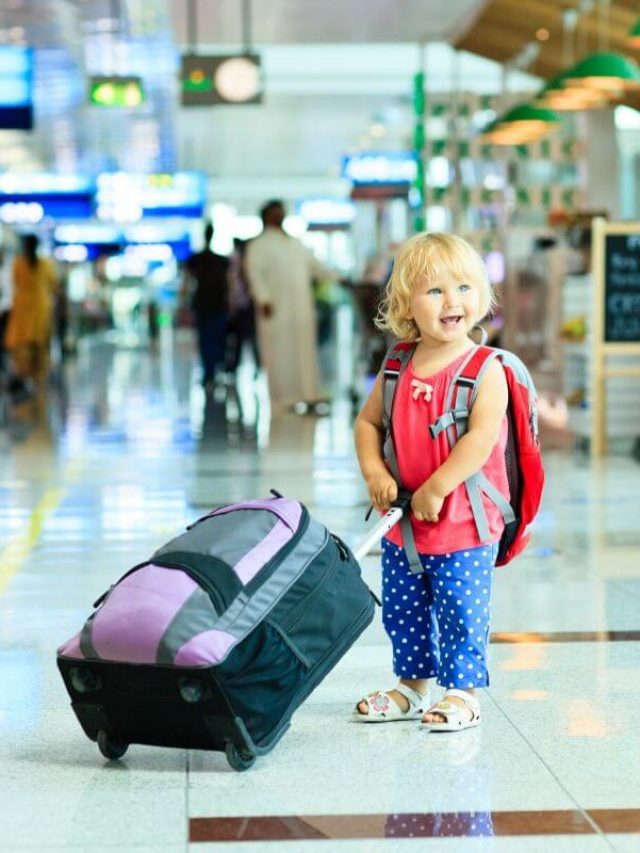 Amis Mill Eatery- Step Back To The Beginning of an Era in Rogersville, TN

Hi. Amanda here. Are you ready to discover the Smoky Mountains and the Southeast through RV Camping and ATV riding? C’mon then, let’s go!