Skip the reviews and go straight to our #1 choice for the best rotomolded cooler on the market.

Free Shipping on all Pelican Coolers. Made in USA. Comes with a lifetime warranty.

What is a Rotomolded Cooler?

Rotomolding is a process by which a powdered polymer is poured into a hollow mold which is then heated and rotated around two axes as the polymer melts and coats the inside of the mould.    Sometimes referred to as rotational molding or rotocasting, it is a manufacturing process that has been around since the Egyptian times when they used a rotational molding process to create ceramics.

In the 1940’s and 50’s it came into use in the United States for a small number of plastics manufacturers, including some doll manufacturers.  However, at the time it was considered a slow process and didn’t gain much popularity until the late 70’s and early 80’s when the process became more streamlined.  By 1984 rotomolding became the manufacturing process of choice for whitewater and sea kayaks.  Today, rotomolding is used in everything from military and law enforcement applications to the outdoor industry to travel mugs.

Utilizing this method to make coolers ensures that every aspect of the cooler wall is even, highly durable, and extremely insulated.  That is why these coolers are in many cases the last cooler you will ever need to purchase.

By the way, I am forever forgetting something for the RV. Aren’t you? Leave it to me to buy a nice rotomolded cooler and forget to pack it. That won’t happen now that I created these RV Packing lists.

Like it or not there is one cooler brand that has been able to “steal the stage” you might say when it comes to name recognition and that is YETI.   Sometimes in marketing, a brand that makes it to the top becomes it’s own verb.  Much like the brand Xerox is now a verb used  when someone makes a copy of something on a printer, YETI, has become as they put it, “the yardstick” for all other coolers.

If you want the name recognition and a good quality rotomotor cooler, you won’t go wrong with a YETI. The YETI Tundra comes in 14 different sizes so there is definitely a cooler for you if you absolutely must have a YETI.  Here are some of the most popular sizes for you to check out.  Keep in mind that the numbers do not always equal actual quart size with YETI.  For example, while the YETI Tundra 20 is 20.8 quarts, the YETI Tundra 65 is only 57.2 quarts.

Having a really big party?  Check out the YETI Tundra 350!  Whoa!!  This amazing rotomolded cooler is 19,000 cubic feet and holds over 80 gallons.

No question, YETI is a leader in the rotomolded cooler market, however, since we are attempting to review the best rotomolded coolers for the money, we thought it would be prudent to take a look at the other coolers comparable to Yeti and see if any of them should be in the running.

The Other Rotomolded Coolers

Now, let’s take a look at several other “YETI like” coolers to see how they stack up and which one is truly the best rotomolded cooler for the money. After reading several reviews, we decided to look at ORCA, ORION, RTIC, PELICAN, and GRIZZLY brands compared to YETI to determine:

Best Cooler For the Money

We really had difficulty narrowing the margin between these cooler brands.  In the final analysis we chose Pelican Coolers as our #1 Best Cooler for the money for their length in the industry, their customer service, and their superior latching system.

Pelican was founded in 1976 in California by Dave and Arline Parker.  Since that time the company has grown and has become known as an industry leader,

*While YETI originated in the USA, they have since moved some of their production overseas.

We have a soft spot for ORCA coolers as it is manufactured not only in the USA, but in our home state of Tennessee.  As previously mentioned, it was a close run between Pelican coolers and ORCA brand coolers.

Our only reasons for giving ORCA the second position were that they are newer on the market and the Pelican latching system really outweighed in the reviews between the two cooler brands.  However, if you are into personalizing your cooler with a college team and want a cooler comparable to YETI, but slightly less expensive you may wish to consider an ORCA cooler.

**YETI does offer more Collegiate options than ORCA so if this is a consideration in your purchase, YETI may be a better option

There are several other brands on the market competing for the coveted spot of  “better than Yeti”.  We reviewed two other brands that make the list, Orion Coolers and Grizzly Coolers.

However, we placed them at the bottom of the list because Orion is really no less expensive than Yeti and doesn’t offer a great deal of benefit over Yeti, unless you desire the cool colors or being Made in the USA is a deal breaker.  However, if that is the case, we point you back to ORCA for a little less expense.

Grizzly fell to the bottom primarily for complaints about weight.

We chose the Pelican Ultra 70QT as the Best Cooler for Camping among all the previously mentioned coolers, again, for its superior build and it’s durability against attack by two Grizzly’s.

Most of the rotomolded coolers would be great RV camping coolers, however, RTIC is the only cooler not on the  Certified Bear-Resistant Product list* by the Interagency Grizzly Bear Committee so we do not recommend RTIC for camping.

*Disclaimer: While these coolers are tested and verified by the IGBC as being Grizzly Bear resistant, they do require additional bolts or pad-locks to be truly resistant.  You can read more about their testing process and product recommendations here.

One thing that can be said about all of these rotomolded coolers; they can be heavy!  If you anticipate using your rotomolded cooler for the beach or know you will need to move it around a lot, you may want to consider a cooler with wheels.

Pelican was the only brand we found in our research that had a cooler with wheels already installed.  A few other brands offer caddies for an additional cost, but for already stated reasons, we chose Pelican.

There are three sizes available in the Pelican Wheeled Coolers

RTIC Coolers are our choice for the cheapest rotomolded cooler that is still comparable to YETI.  In fact, these coolers have had a bit of controversy with YETI in the past, but we understand an amicable agreement was reached between the two companies.

Despite these legal issues and changes made to RTIC coolers, they remain a viable alternative to YETI for those seeking a more affordable cooler without sacrificing the superior ice retention, durability, and quality found in the high end cooler market.

*RTIC came in last primarily because it is manufactured outside of the USA and there are fewer color and collegiate options.  Beyond that, it is an equivalent option to YETI so if money is an issue, RTIC may be a good choice for you.

If a large cooler is more than you need and you are looking to cut costs and still get a great rotomolded cooler, consider the smaller sized 20QT options made by Pelican, ORCA, and RTIC.  Grizzly also makes a 15 QT rotomolded cooler for less than $200.  The YETI Roadie also comes in at around the $200 mark. 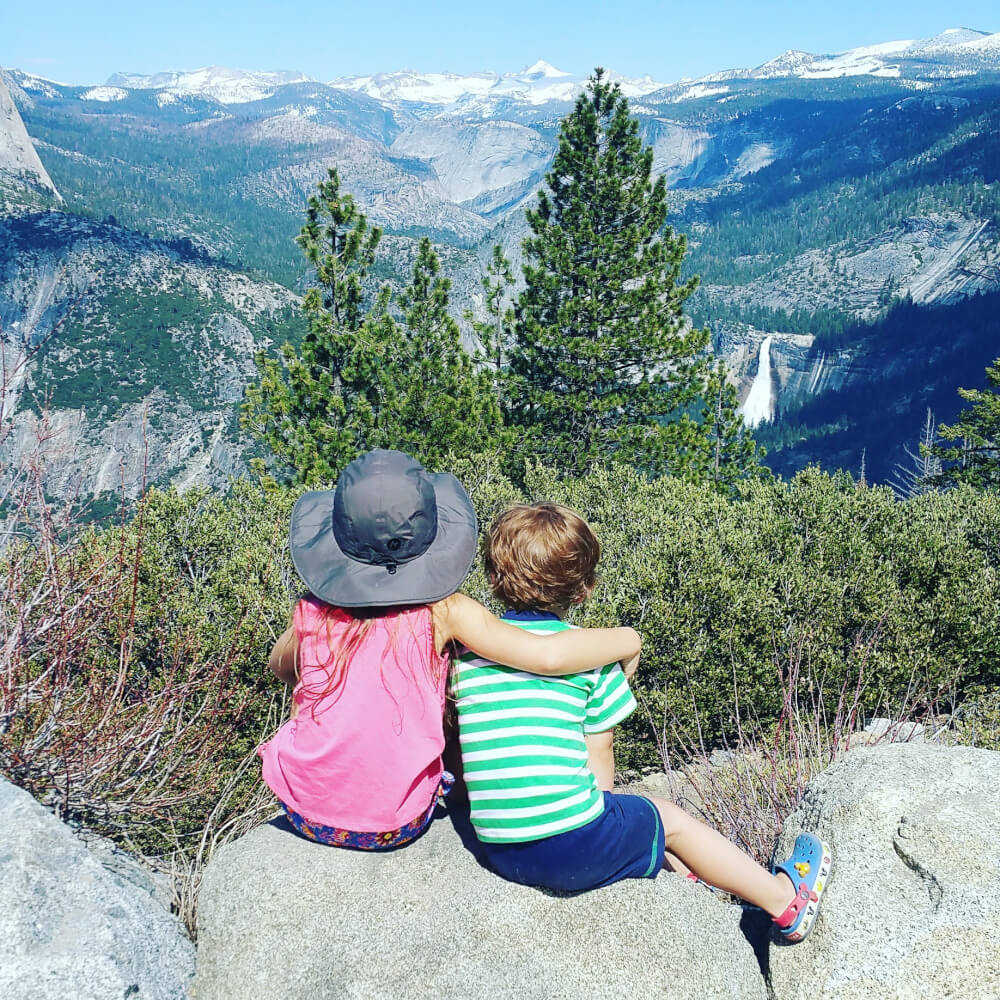 ← Previous
Yosemite With Kids: It's As If Yosemite National Park Was Created With Kids In Mind 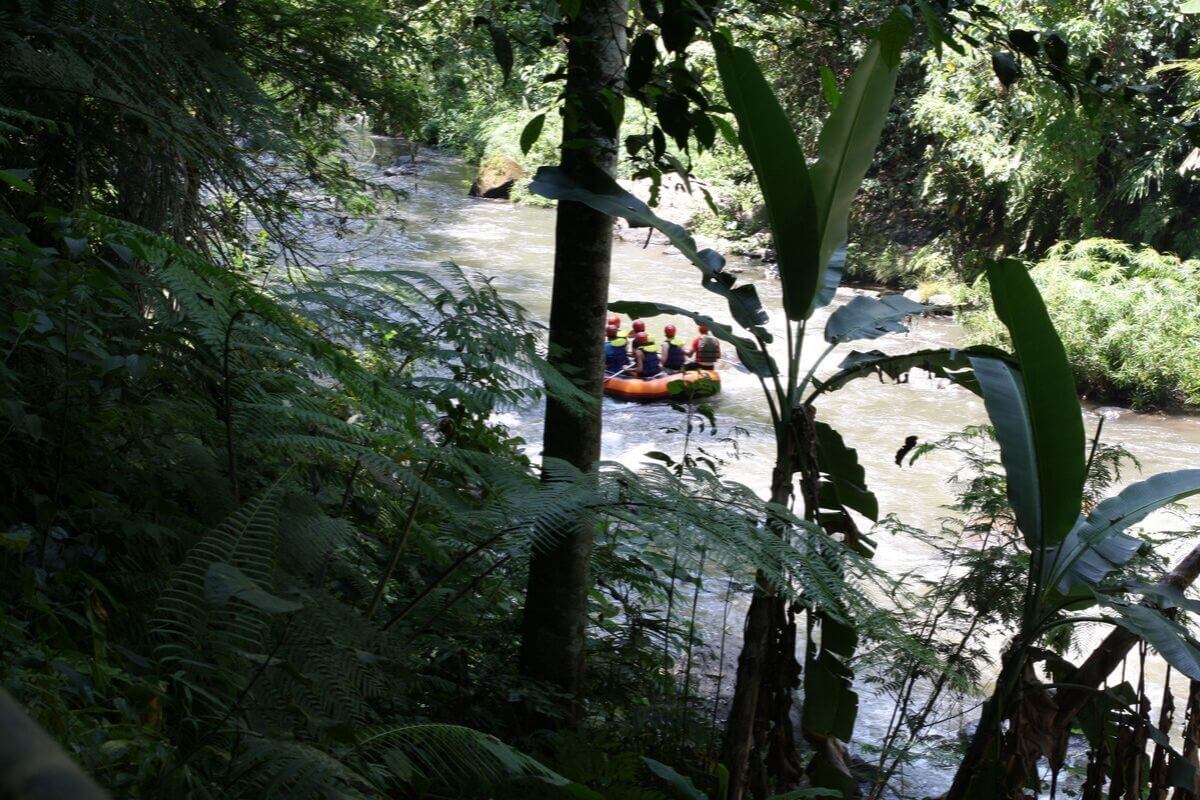 Dogs in Yosemite: A Detailed Guide to enjoying Yosemite with your dog

[…] got a pizza to go from our hotel’s pizza parlor for one night. You can check out this list of best rotomolded coolers for more options for your camping […]

[…] You Might Also Enjoy: The Best Rotomolded Coolers On The Market […]

Best Places To Travel In October In The USA

[…] and roads close. There may limited services for food and gas available. We recommend you pack a cooler with drinks and food to have with you as you explore Yellowstone. The service stations around the […]

10 Sanity Keeping Tips For Traveling With Kids From 12 years of doing so!

[…] can I say? Bring plenty of snacks! As I mentioned, we have food allergies, so we even like to pack a cooler sometimes which can cut down on the time it takes us to stop and find a safe […]